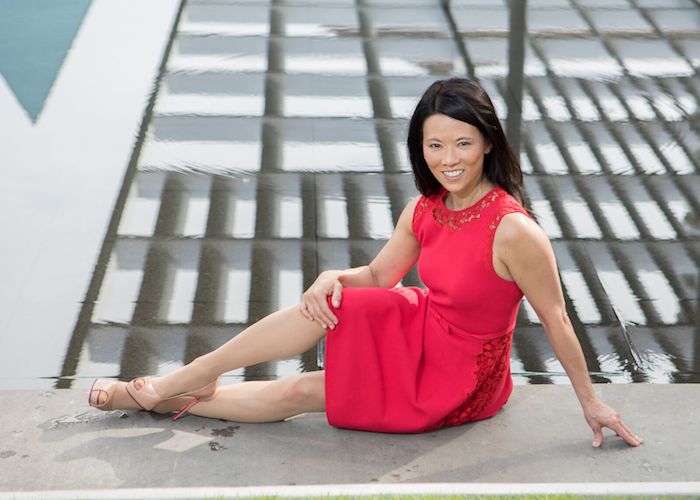 Hwang arrived in the United States from her native Taiwan at the age of two so her father could pursue his academic dreams in this country. But as one of the only Asians in her school and neighborhood in Columbia, South Carolina, Hwang quickly learned that she was an outsider in her adopted country. Neither black nor white, she straddled the two populations, yearning to immerse herself in the Deep South culture, longing to fit in. As she attempted to assimilate, her journey to becoming an American was often a difficult one, but she was successful thanks to those who embraced her, despite her differences.